In the latest iinstalmentof ‘This Week in Wrestling’ Jame shares what wrestling taught him this week and Brian finds the best images and videos on the web.

All that and more in the latest ‘This Week in Wrestling’ 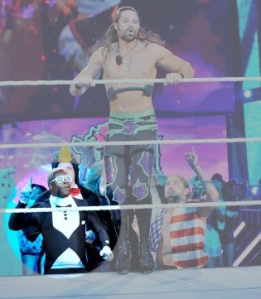 “What wrestling taught us this week…”
Jamie

It wasn’t the first logo they considered, however. Take a look at an early idea for the NWO look as it was worn by Kevin Nash…

Here’s a picture of Vader going down a slide. 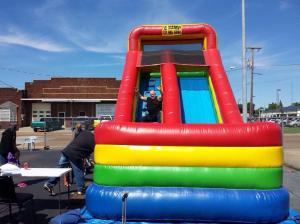 Who knew that Scott Hall had such a prolific impact on pop culture? This song by Wale called ‘The Bad Guy’ is pretty sweet!

There is also a punk rock band called ‘The Razor Ramones’

All previous ‘This Week in Wrestling’ columns can be read here.