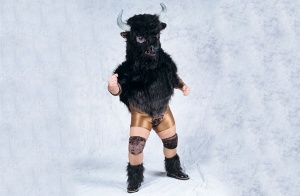 Wrestling history is full of stories of guys that were saddled with frankly unworkable gimmicks. One such superstar was Mike Halac who wrestled briefly in the WWE as Mantaur and today we ask Whatever Happened to Mike Halac?

There is no question that in the history of the WWE, there have been some real clunker gimmicks. One that springs to mind, is that of the half man…half bull known simply as ‘Mantaur.’ Before we get into his unmemorable WWE career and what he is up to these days…let’s first take a look at his early career. 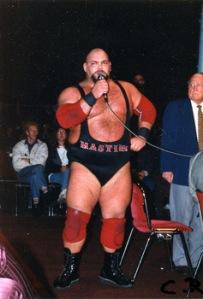 His real name is Mike Halac and he has wrestled all over the world…most notably in Europe for Otto Wanz Catch Wrestling Association based in Austria. It was there where Halac grew into stardom as Bruiser Mastino. Of course, not be confused with Glenn Jacobs (Kane) version of that very same name in WCW. After a few years with the Catch promotion….Halac caught the eye of Vince McMahon and the then World Wrestling Federation. 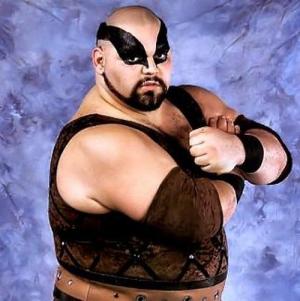 He was given the gimmick of a half man/half bull type character called Mantaur and was given Jim Cornette as his manager. He even came complete with a large Bull head mask which I’m sure he must’ve loved carrying around through airports. Mantaur never had a notable feud or any real significant matches during his brief time with the WWF in 1995. He did once challenge Razor Ramon for the Intercontinental title but lost the match via disqualification. Mantaur soon faded away from the company by the summer of ’95.

Halac briefly resurfaced in ECW once again as Bruiser Mastino and came face to face with the likes of 911…but Halac soon found himself back in his old stomping grounds of the Catch Wrestling Association. A year later in 1996, Halac went to the WWF’s quasi developmental territory in Memphis known as the USWA and was repackaged. 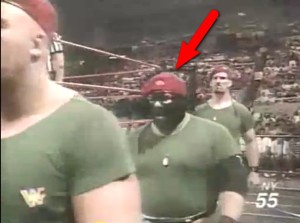 He briefly returned to the WWF under a mask known simply as ‘Tank’ as a member of the South African Truth Commission with the Interrogator, Recon and the Commandant. That gimmick was also short lived and Halac found himself back in Europe with the CWA. So, whatever happened to Mike Halac?!? 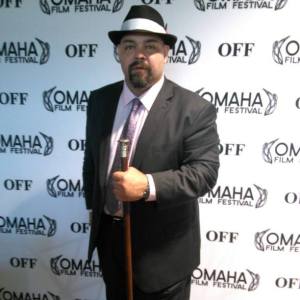 Halc still wrestles occasionally on the independent scene from time to time…he also worked as a tow truck driver for a period of time as well. Right now however…Halac is pursuing a career in acting and producing. He has been in independent movies such as Toxic Tutu and Family Property 2. Halac was born and raised in Omaha, Nebraska….and it is where he still resides today.

One thought on “Whatever Happened To Mantaur?”