It’s that time again to delve into some fun and quirky pro wrestling facts, stats and useless trivia. Some of these you may already know, but some you very well may not. All in all, though, they are all in good fun. So without any further adieu, here we go…

George “The Animal” Steele is the only wrestler to challenge these four WWF world champions in WWF World Title matches during his career: Bruno Sammartino (both of Bruno’s reigns), Pedro Morales, Bob Backlund and Hulk Hogan. 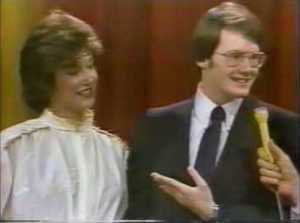 The very first protege that Jim Cornette managed in his managerial career was ‘Sensational’ Sherri Martel. 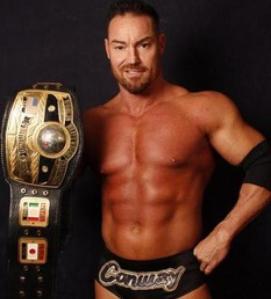 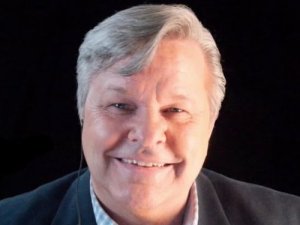 The voice in all of those nWo segments where a man says “the Following announcement was paid for by the New World Order” was a WCW producer named Neil Pruitt.

Vince Kennedy McMahon owned his own minor league hockey team in 1981 called the Cape Cod Buccaneers. The team would fold in January of 1982.

In January of 2013, then WWE Intercontinental champion Wade Barrett had a storyline backstage confrontation with Ricky ‘The Dragon’ Steamboat. The original plan was to have Steamboat’s son Richie debut and feud with Barrett over the IC title. The issue was, Richie Steamboat suffered a serious back injury while down in NXT and Bo Dallas was put in his place. The mini-feud between Barrett and Dallas fizzled out and Bo Dallas was sent back down to NXT. Richie Steamboat, sadly, was forced to retire from pro wrestling due to that injury.

Stephanie McMahon made her WWF television debut on the November 1985 edition of NBC’s Saturday Night’s Main Event. She was just 9 years old at the time.

Bob Sapp was the first black wrestler to become New Japan’s IWGP heavyweight champion. He won the title in 2004, but only held it for 66 days.

El Santo is perhaps Mexico’s most famous pro wrestler. After his death in 1984, a statue of him was erected in his hometown of Tulancingo, Mexico a year later.

Before he was known as Road Warrior Hawk, Michael Hegstrand wrestled under the name ‘Crusher Von Haig’ in Canada.

Tiny Lister the actor who wrestled briefly in the WWF as ‘Zeus’ and WCW as ‘Z-Gangsta’ also had one wrestling match outside of those two promotions. In 1990, Lister wrestled in Puerto Rico for Carlos Colon’s World Wrestling Council (WWC) His opponent was Abdullah the Butcher.

In 1984, the future manager of the Four Horsemen, J.J. Dillon, challenged Tito Santana for the WWF Intercontinental title at Madison Square Garden.

Masked wrestlers have been a part of professional wrestling’s long history. The earliest known masked wrestler was nicknamed ‘The Masked Marvel’ in 1915.

Gail Kim is considered one of the most talented female wrestlers in the entire world. She a former seven-time TNA Knockouts champion and was inducted into TNA’s Hall of Fame in 2016. Gail was also a former one time WWE women’s champion. She was only WWE women’s champion for 28 days. Interestingly enough, “non-wrestlers” Sable, Debra McMichael, Stacy ‘The Kat’ Carter and Stephanie McMahon all had longer reigns with that title. 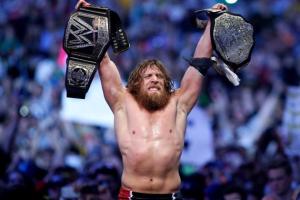 Daniel Bryan has a Wrestlemania record of 4 wins and 1 loss. All of his 5 Wrestlemania matches were title matches.

CM Punk became the fastest to become a WWE triple crown champion. He achieved it in just an eight-month span. He won the World heavyweight title on June 30, 2008, the tag team titles with Kofi Kingston on October 27, 2008, and the Intercontinental title on January 19, 2009. 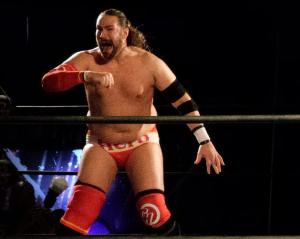 In 2015, Chris Hero aka NXT’s Kassius Ohno wrestled for over three hours straight. It was in an effort to raise money for charity. After his gauntlet was over, Hero raised over 3,000 dollars for charity.

Before becoming a WWE superstar, Dave Bautista (Batista) had a try out at the WCW Power Plant. He was told by the trainers that he would never make it in the business.

Speaking of Batista, at just 49 years old, he is already a grandfather to two boys Jacob and Aiden.

Before Jonathan Coachman embarked on a successful broadcasting career with both ESPN and WWE, he was a standout basketball player. He was so good, he was his school’s (McPherson College) all-time leading scorer. He was also inducted into the school’s athletic Hall of Fame.

America’s Most Wanted (Chris Harris and James Storm) were one of the most successful tag teams in TNA history. They won the TNA tag team titles six different times. Individually, both men would go to WWE at different points in their careers. First Chris Harris, as Braden Walker in 2008, and James Storm in 2015. They each have a record of 2 wins and 0 losses in WWE. 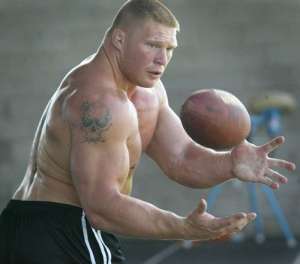 Brock Lesnar has appeared in video games for WWE, UFC and NFL Madden ’06.

Rowdy Roddy Piper’s ‘Piper’s Pit’ was the gold standard of all interview segments on WWE television. From attacking jobber Frankie Williams to smashing a coconut over Jimmy ‘Superfly’ Snuka’s head to shaving the hair of the Haiti Kid, Piper’s Pit was legendary. The final Piper’s Pit in WWE featured guests Lana and Rusev in December of 2014. The actual very last Piper’s Pit occurred for an independent promotion called MCW.

In 2007, New Japan Pro wrestler/booker Keiji Takayama aka Gedo was offered a contract by WWE. Gedo turned down the offer because he felt they were going to make him into a stereotypical Japanese character.

Just how phenomenal has AJ Styles been his entire career? He is only one of three wrestlers to win both the NWA and WWE title along with Ric Flair and Buddy Rogers. He is also the only wrestler to ever hold the TNA, NWA, IWGP and WWE titles. 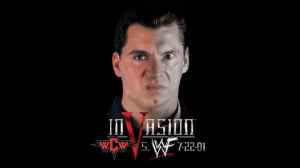 The highest grossing non-WrestleMania pay per view in WWE history was InVasion that took place on July 22nd, 2001. The Gund Arena in Cleveland, Ohio was a sell-out and the pay per view earned 770,000 buys. 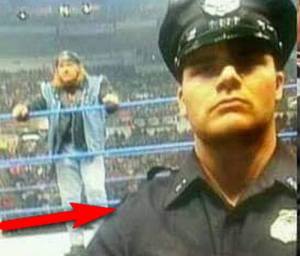 The longest one-on-one match in WWF/E history was a WWWF title match in 1964 between the champion Bruno Sammartino versus Waldo Von Erich. The match took place at Madison Square Garden and lasted 1 hour and 21 minutes.

You can read more in this series of pro-wrestling facts here.

3 thoughts on “Fact to Fact: Pro Wrestling Facts, Stats and Stuff Like That”