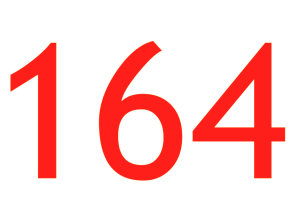 This is the 164th installment of the ‘Wrestling with Sin‘ series. A group of stories that delves into the darker, underbelly of pro wrestling. Many of the stories involve such subjects as sex, drugs, greed and in some cases even murder! As with every single story in the Sin series, I do not condone or condemn the alleged participants. We simply retell their stories by researching interviews, newspapers, magazines and various other sources of media. 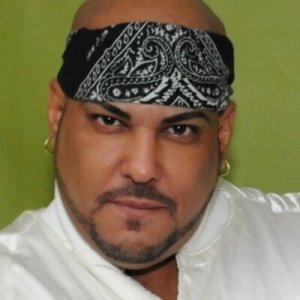 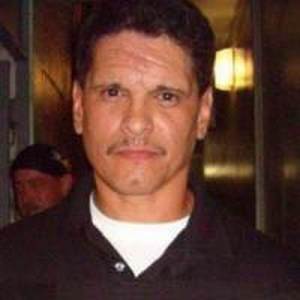 During a World Wrestling Council show in Puerto Rico in 1997, the wives of wrestlers Rico Suave and Hurricane Castillo Jr. got into an argument backstage. The argument got so heated that the two started punching, kicking and pulling hair. The fight among the wives spilt over to the husbands as heat between both Suave and Castillo Jr. began to brew.

As a result, the promoter and owner of WWC, Carlos Colon then announced that wrestlers wives would no longer be allowed backstage. Castillo Jr would soon leave WWC after the incident and join the World Wrestling Federation.

In 2012, a transgender con artist named James Dewayne Bass, who also goes by the name ‘Kelly Monique’, was arrested in Tennessee. He was accused of stealing $50,186 from a World Wrestling Entertainment corporate account. Over a two month period, Bass withdrew WWE money to pay for clothing, food and college textbooks.

Bass was able to obtain account and tracking numbers to access the account. It was not clear how Bass got the numbers but made withdraws over 52 times in that two-month span. Bass, who had a prior record of forgery and Identity theft, was charged with first-degree larceny and four counts of second-degree forgery. His bail was set at $50,000.

While Tatsumi ‘The Dragon’ Fujinami was touring with WCW back in 1991, he had a run-in with a young up an coming wrestler. The young wrestler’s name was Kevin Nash, who at that time was working under the ‘Oz’ gimmick. The two were at a bar when Nash spoke out of turn. There are rumors that Nash was putting down Japanese wrestlers for not being comparable to American wrestlers.

Regardless of what was actually said, it did get under Fujinami’s skin. The reports are that Tatsumi Fujinami open hand slapped Nash across the face nearly knocking Nash unconscious. The point was made by Fujinami and Nash apparently avoided Fujinami for the rest of his WCW tour.

In the early days of ECW back in the beginning of the 1990’s, there was a wrestler/manager/valet named Angel “The Virgin Princess.” She managed the likes of Shane Douglas and Mr. Hughes. Angel has publicly and openly admitted to having several sexual encounters with a number of pro wrestlers before and during her career. The who’s who of wrestlers she allegedly slept with includes guys like Arn Anderson, Stan Lane, Sid Vicious, Ric Flair and Paul Heyman. 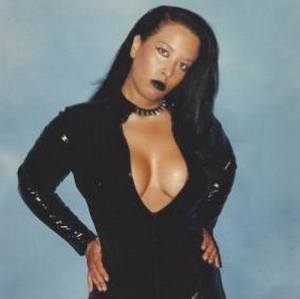 While groupies, valets, wrestlers and officials sleeping with one another is nothing new in the business, the bigger story is how old Angel was when she started having these trysts. According to her, she was allegedly around 13 years old when she was having consensual sex with many of these wrestlers. She also admits being totally in love with Paul Heyman during this time. 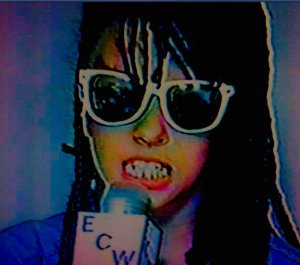 Admittedly, Angel recognized that she looked much older at the age of thirteen than most teens that age did. The problem is, what did these wrestlers and bookers know before they had sex with her? Angel has claimed they were all made aware of her age and that many simply didn’t care.

Tears of a Brown

Dave Brown may be best known for his teaming with Lance Russell to form one of the most legendary broadcast teams in Memphis wrestling history. Whether it was doing play by play, color commentary, interviews or doing the weather, Brown is a Memphis icon. While Brown has been known for his overall congenial personality, tragedy struck him and his family in May of 1997.

His pregnant daughter Stefanie and his 6-month-old granddaughter Zadie were driving to his other daughter’s wedding rehearsal dinner. A drunk driver named Donald Branch T-boned their car at full speed. The impact of the crash killed Stefanie, Zadie and her unborn son. Branch was a repeat DUI offender who was driving that night with a revoked license.

Donald Branch would be arrested, charged and sentenced to 48 years in prison. Since that horrific crash, Brown has become an outspoken critic of drunk driving and has spoken with top Tennessee lawmakers about stricter laws and penalties. He also speaks to students at schools about the dangers of drunk driving.