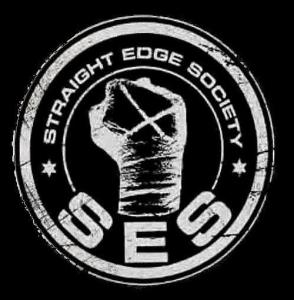 Throughout the history of pro wrestling bookers and promoters have always tried to come up with new, creative and innovative ideas to generate interest in their product. Some ideas have not only succeeded…but flourished. Others were DOA from the get go. Then there are those ideas which initially were innovative but, for various reasons, faded away. Those are the focus of this latest series of posts titled ‘Great Ideas That Didn’t Last’. 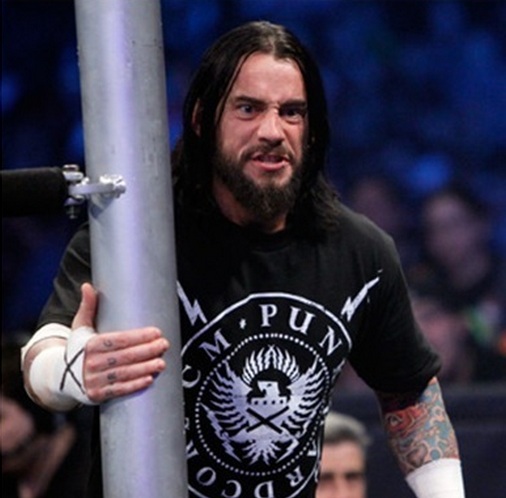 In 2009, CM Punk was feeling frustrated and dejected during his tenure with WWE. Despite having won the World heavyweight title and having several high profile matches and feuds…Punk was dissatisfied with the company. Punk wasn’t “the guy” for the company and felt misused and underutilized. One of his breaking points happened when management felt Punk wasn’t believable as a legitimate opponent to the Undertaker because of the size differential.

WWE wanted Punk to have a ‘big man’ or a bodyguard in his corner to make his matches with ‘Taker more believable. Punk had finally had it and for the next few days, Punk went home to Chicago and wrote about a year worth of programming for his character. He then went straight to Vince McMahon himself and gave him an ultimatum…’either use what I wrote for my character or don’t use me at all.’ McMahon eventually agreed and from there, the Straight Edge Society faction was born.

The Straight Edge Society or SES for short was the complete brainchild of CM Punk. It was a group that would follow the straight edge philosophy that Punk had truly lived throughout his entire life. He didn’t drink, didn’t smoke and didn’t do drugs. It would be that philosophy that would be the basis for his new cult like faction. It seemed risky to do at first, considering that in the 1980’s…a white meat babyface like Hulk Hogan basically preached the same thing. This time, however, it was going to be done from a heel’s perspective. 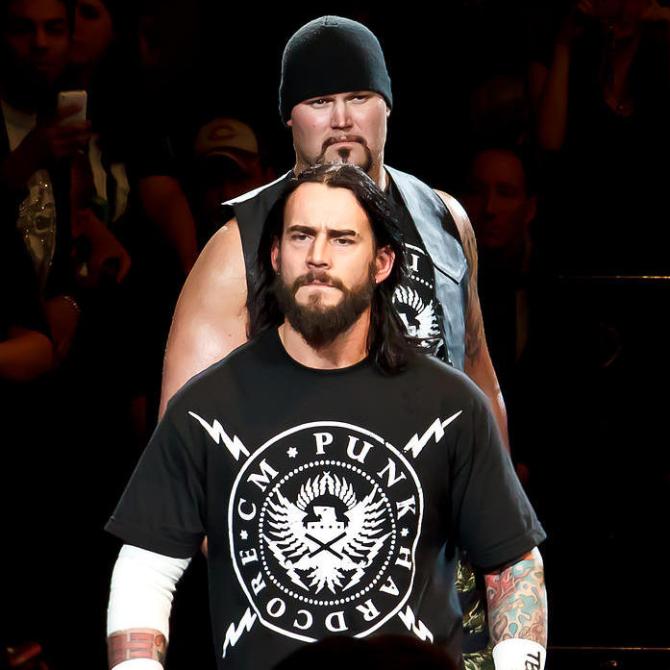 Punk first introduced the wrestler formerly known as ‘Festus’ as his inaugural disciple and renamed him Luke Gallows. Punk claimed that the reason Gallows was Festus was because he was under the influence of drugs. It worked to perfection and was very believable as far as story telling was concerned. For weeks after Gallows was reintroduced, Punk offered to “save” the fans from themselves and become one of his followers and be straight edge.

The only catch was that these fans had to shave their heads to prove their undying loyalty to Punk and his SES. The fans were nothing more than independent wrestlers and actors planted in the audience, but it looked great and sent a powerful message. One of these fans would be a female named Serena and she too would allow Punk to shave her head. Serena was a WWE developmental signed wrestler Serena Deeb who also wrestled for TNA. She would ultimately join the SES as a full fledged member. 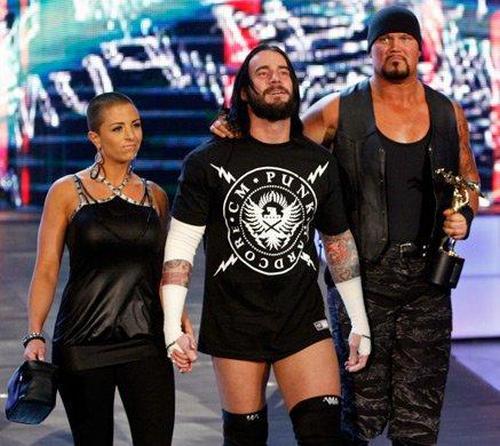 The faction was getting a lot of strong heat from the audiences and Punk legitimately loved it. He wanted fans to verbally and even physically attack him. Punk based his character on Televangelists that he would watch and study late at night. Punk wanted his gimmick to be like a false prophet or wrestling version of Jesus Christ.

In the beginning of the Straight Edge Society, Punk had complete creative control over it. As the faction was gaining more heat and attention…WWE creative started to interject more and more. For instance, a masked SES follower began aiding Punk in his matches. The WWE wanted NXT developmental wrestler Alex Riley to be the next member and had him under the hood for a short amount of time. Ultimately, Punk refused and chose his good friend Joey Mercury to be the mystery member. 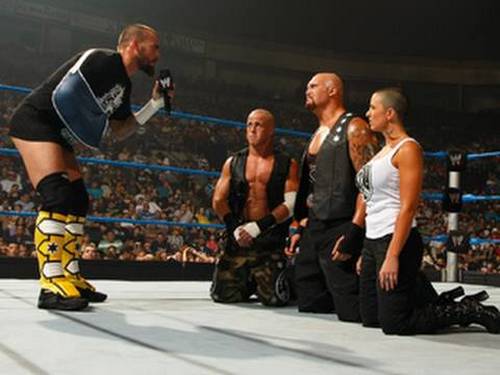 Punk was winning the small battles, but WWE were becoming more and more controlling of the direction of the Straight Edge Society. Punk wanted to add new members and do different things, but WWE management would start to nix all of his ideas. Gallows and Mercury were basically treated as jobbers losing matches and getting beat up by babyfaces while Punk was always retreating in fear. Punk would argue that his members or disciples should be treated better to make his faction look stronger, but his pleas were falling on deaf ears. 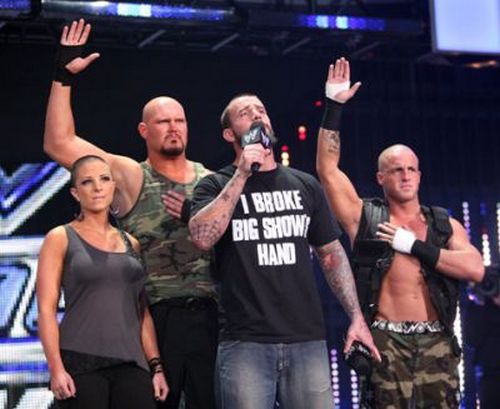 According to Luke Gallows, the SES was having real momentum despite WWE’s fingerprints on the story lines. Gallows felt the end of the faction occurred all in one night at SummerSlam in 2010. It was to be a handicap match with Punk, Joseph Mercury and Gallows against the Big Show. The Big Show would defeat all three members in that one match, but that wasn’t the worst of it. Mercury would tear his pectoral muscle and be sidelined for at least six months and Serena would be released from the company. CM Punk would then start a brief feud with Gallows that ended quickly.

The Straight Edge Society was essentially killed off. This was the ground work that really led to bigger problems with CM Punk down the road. He felt betrayed that his idea and vision for the SES was compromised drastically. The rest with CM Punk would later unfold in a story to be told later…

You can read all other ‘Great Ideas That Didn’t Last’ here.