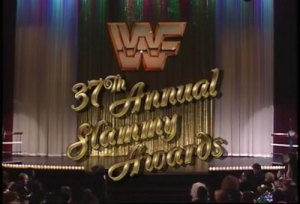 Today we head back to December 1987 and to the WWF’s Slammy Awards. Billed as the 37th, it wasn’t, it was a show that lives long in the memory. A classic it was not but certainly an entertaining romp of an evening.

On December 16th, 1987, the World Wrestling Federation presented the 37th Annual Slammy Awards. The show emanated from Ceasar’s Hotel and Casino in Atlantic City, New Jersey. The show would air in syndication just three days later. In case you were wondering, it wasn’t really the 37th annual Slammys, it was actually just the second. The first was held a year prior in 1986 and was a way to promote the WWF’s first Wrestling Album. Why was it deemed the 37th? It was a way to hype up this show as being something bigger than it actually was. 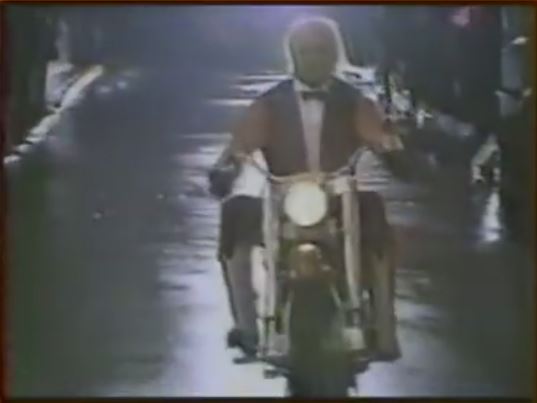 This version of the Slammys had a red carpet show hosted by none other than ‘Mean’ Gene Okerlund. All of the various WWF superstars arrived in gimmicked vehicles like Bam Bam Bigelow in a roadster, the Hart Foundation in an ambulance, George ‘the Animal Steele on a bicycle and of course Hulk Hogan on a motorcycle. 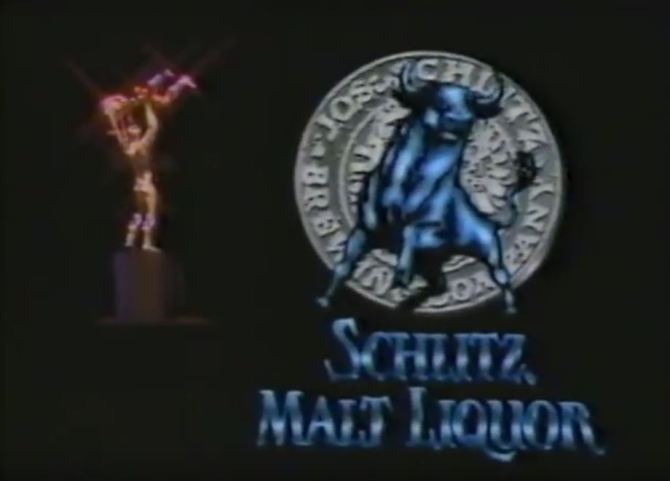 The show even had its share of sponsors like Halls cough drops, Milk and Schlitz Malt Liquor.

The actual show was hosted by Okerlund and Jesse ‘The Body’ Ventura. As with the inaugural Slammy show…this one also was a way to advertise their second wrestling album entitled ‘Piledriver.’ The difference this time around was that they would have different categories for awards for the wrestlers themselves. Some of the categories included Manager of the Year, Best ring apparel, Woman of the Year and the Jesse “the Body” Award.

Musical performances included Jimmy Hart singing ‘Girls in Cars’ and the entire WWF roster singing ‘If You Only Knew.’ Of course, the highlight of the entire evening was Vince McMahon singing ‘Stand Back.’ This performance was notable as it was used years later by DX to mock Mr. McMahon. In the original airing, Vince sang and danced. The song was a shot at all the territorial promoters in pro wrestling. It also featured Hulk Hogan playing the bass guitar and wrestlers like Macho Man, Jake Roberts, the Killer Bees and George the Animal Steele “playing” various instruments. 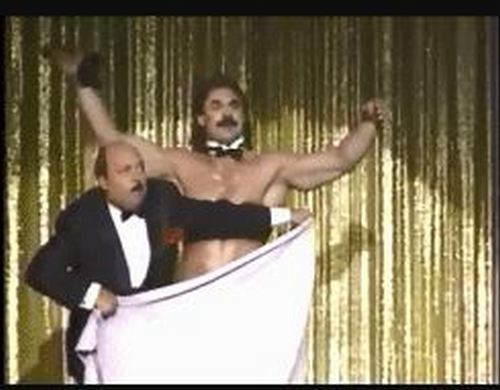 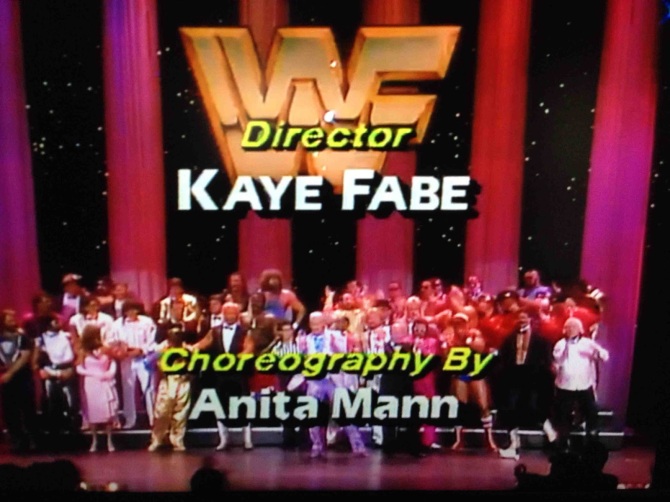 The entire show lasted a little over an hour. The end credits even had a little inside joke as the credited director was named Kaye Fabe and choreographed by Anita Mann(Get it?) If you are a fan of award shows like the Grammys, the Oscars or the Emmys, this show probably won’t be your cup of tea. It was an all-out train wreck, but for nostalgia purposes, it is a wonderful trip down memory lane.