To “make it” in professional wrestling takes a lot of talent and skill. To last in the business for as long as some have, it takes allowing yourself to adapt and evolve. It isn’t just about turning heel and or babyface a dozen times. It is about developing a character that connects with the audience and tweaking it when necessary. If there ever was a master at this practice, for me, it would have to be Chris Jericho.

Craig Wilson does a fantastic job covering a wrestler’s various gimmick changes on the ‘Many Faces of’ series. Most times, however, those gimmicks are absolute duds. In the case of Jericho, it isn’t so much going from one outlandish gimmick to another, but rather subtle changes. Whether it be the Lionheart, Y2J or the Pain Maker, Jericho adapts and changes just enough where he remains true to himself.

Jericho has had several personality changes during his illustrious career. Nothing too abrasive, but enough where it works for him as a competitor. Chris Jericho makes it work because he goes, for a lack of a better phrase, all in with the character. It doesn’t matter what promotion he is working for, or who the booker is. Jericho is his own promoter and who knows him better than himself? Just when you think you’ve got him figured out, he changes looks and personas. 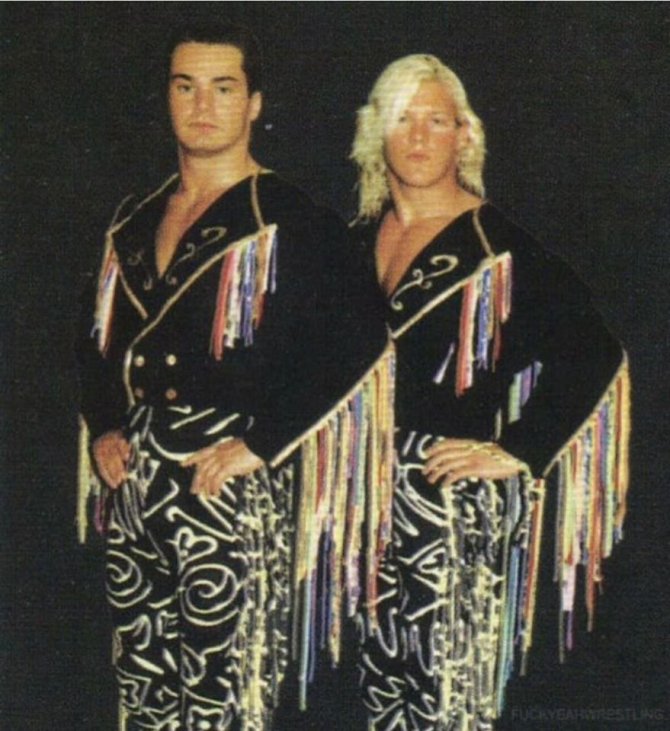 He was a Rock N Roll Express wanna be in the Thrill Seekers with Lance Storm.

He could work under a mask like he did in Japan as ‘Super Liger.’

He could work as a comedic heel as he did in WCW.

Jericho could play it serious and work as a straight heel as well. 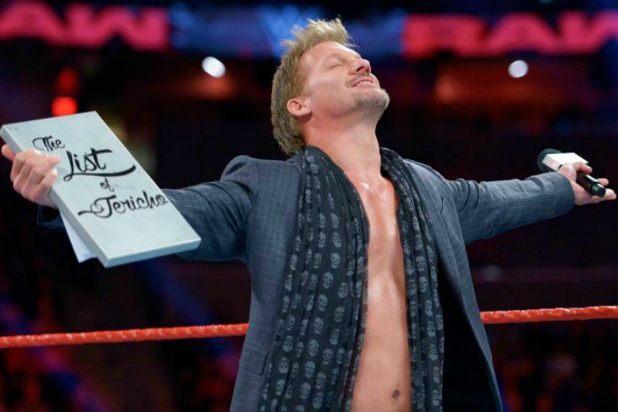 Chris could also play up the crowd and have them cheer for him and repeat his catchphrases.

He knew how to be flashy and make an entrance.

He could also know how to shock and surprise you.

He knows how to be ruthless and sadistic.

The evolution of Chris Jericho didn’t happen overnight, it was a long and gradual process that saw many different and mostly successful aspects to his career. It doesn’t matter what Chris Jericho did. Whether playing a white meat babyface, a comedic heel, a luchador, an arrogant heel, a comedic babyface, a vicious monster, a talk show host, Chris Jericho has done it all and had success with every tweak of his character. That may be why he is as relevant today as he was over 20 years ago.

Jericho always seemed to have a knack to know before a gimmick gets stale, it was time to change his look, his attitude, even his wrestling style. It not only made him a star in the wrestling ring, but outside of it as well. From an author, to a podcaster, to a game show host to a rock star: Chris Jericho is a brand unto itself.

5 thoughts on “The Evolution of Chris Jericho”