Okay boys and girls, it is back to school time and what better way to return to an institution of higher learning than with useless wrestling facts, stats and trivia? Oh sure, reading, writing and arithmetic might be more important, but these pro wrestling gems will do nothing but kill time. The bell has rung and now it is time to learn something new…or old…or nothing at all. 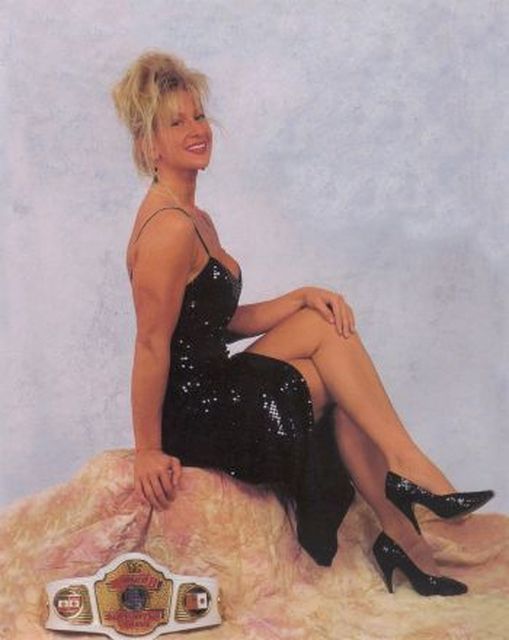 Madusa Miceli was so popular in Japan, she actually came out with a hip hop album in that country. She even performed concerts in the Land of the Rising Sun. 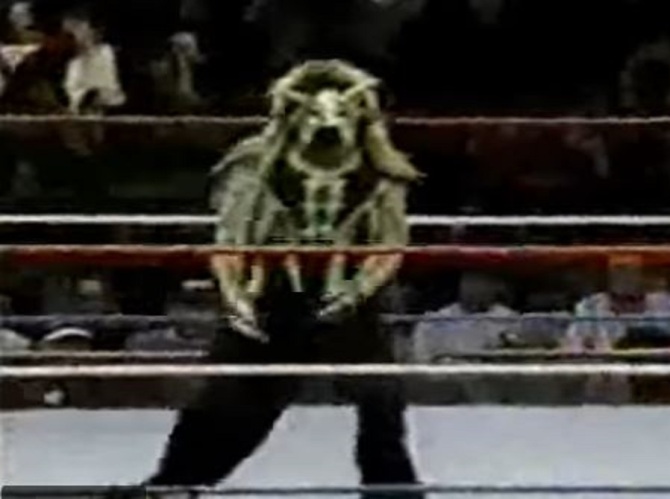 Jeff Hardy’s alter ego in TNA was a character by the name of Willow. Earlier in his career, Jeff played a very similar gimmick in the WWF called Wildo.

The infamous head shake from D-Lo Brown originated from D-Lo and the Rock watching the movie Friday one night. D-Lo did it the next night on Raw and Vince McMahon loved it.

The first ever ‘Falls Count Anywhere Match’ in WWE history took place at Wrestlemania X between Randy Savage and Crush and was won by Savage.

Bruiser Brody was murdered on July 17, 1988 in Puerto Rico. If that incident never happened, Brody was booked to face Kamala in World Class Championship Wrestling (WCCW) when he returned from PR. 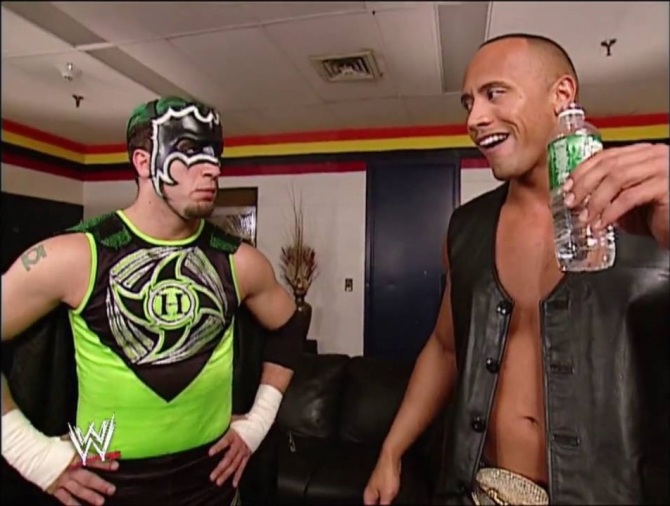 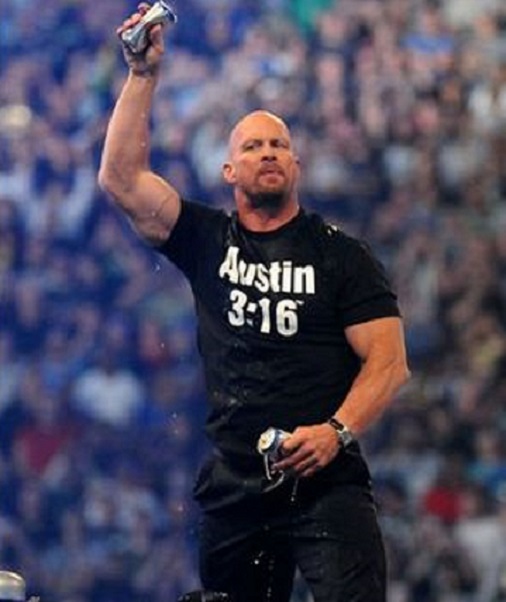 Stone Cold Stunner is 3 words and consists of 16 letters.

Billy Gunn was fired by the WWE on four different occasions. 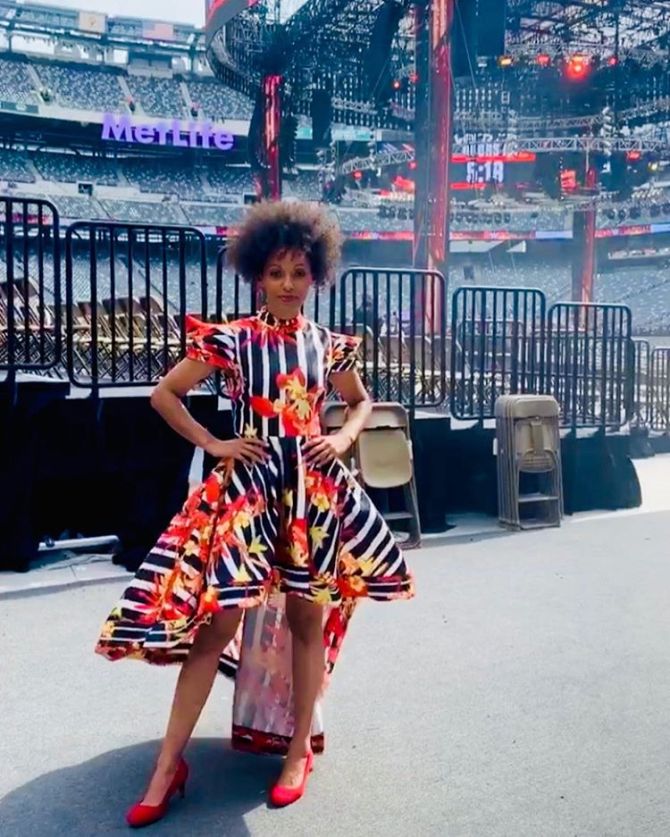 CM Punk appeared in 13 pay per views while holding the WWE title for 434 days. He only main evented 5 out of the 13 shows. 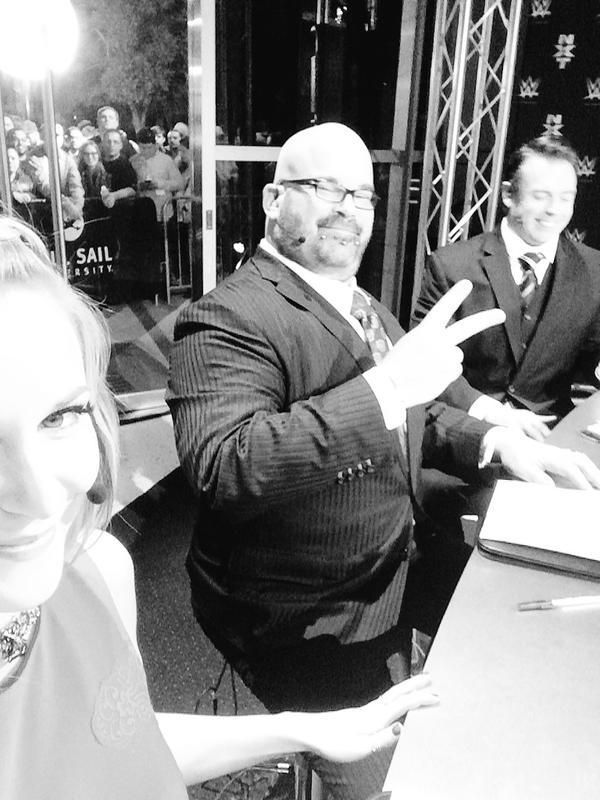 Before becoming the head trainer at WWE’s Performance Center…Matt Bloom aka Prince Albert/Albert/A-Train/Lord Tensai briefly was a color commentator down in NXT as ‘Jason Albert.’

Former WCW and WWE valet/wrestler Stacy Keibler’s legs measure in at 41 1/2 inches long. Her legs are actually insured and are worth millions.

Despite looking almost identical…Jimmy and Jey Uso are not identical twins…but rather fraternal twins.

The world’s largest tag team were the The McGuire Twins who competed from 1972 to 1979. They were a combined weight of over 1,468 pounds.

Charles Wright once had a verbal agreement to join WCW on a three year deal and become the nWo bodyguard. The deal obviously fell through.

Ronda Rousey has the highest win percentage in WWE history with 25 matches or more. The second, is none other than El Torito. 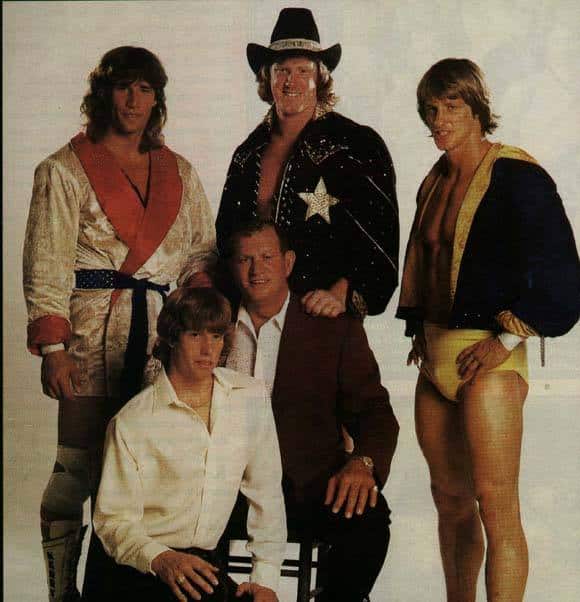 The last Von Erich to wrestle at the Dallas Sportatorium under the World Class banner was Kevin Von Erich on November 23, 1990. He defeated ‘The Angel of Death’ Dave Sheldon to win the Texas heavweight title. 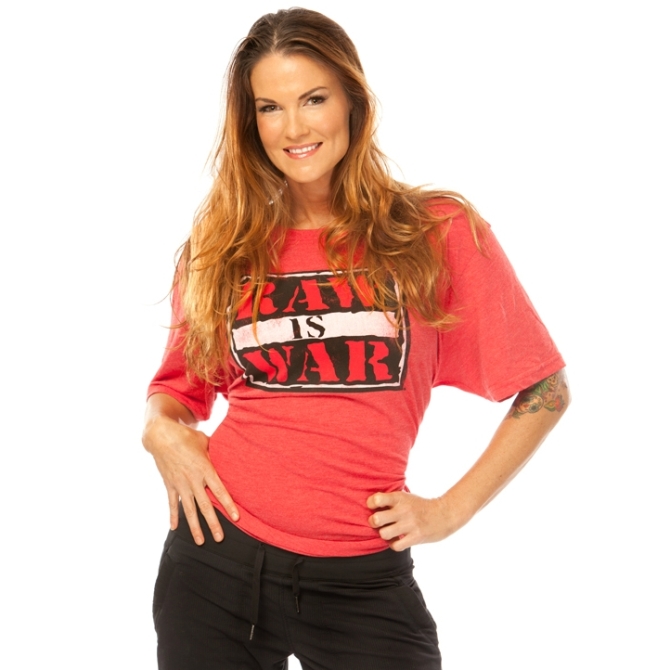 Despite being with WWE in some capacity since 2000 and also a WWE Hall of Famer, Lita has only wrestled one match at Wrestlemania and has never had a match at Summerslam. Two of the company’s biggest shows.

Bruno Sammartino’s final WWF/WWE televised match was on August 28th, 1987 against Hercules Hernandez in Houston, Texas. His official last match was the very next day at an untelevised match in Baltimore, Maryland teaming with Hulk Hogan against King Kong Bundy and the One Man Gang. 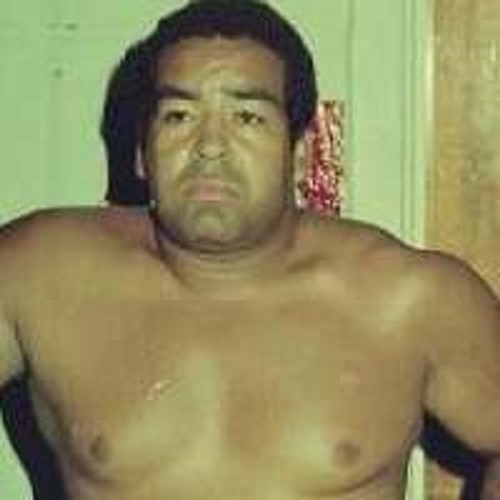 Former wrestler and promoter ‘Cowboy’ Bill Watts once tried to push his own son Erik Watts as a top pro wrestler in WCW. Before Erik got into the family business, Bill Watts attempted to push his oldest son Joel as a broadcaster in his Mid South territory. Both pretty much failed.