This is the 253rd installment of the ‘Wrestling with Sin‘ series. A group of stories that delves into the darker, underbelly of pro wrestling. Many of the stories involve such subjects as sex, drugs, greed and in some cases even murder! As with every single story in the Sin series, I do not condone or condemn the alleged participants. We simply retell their stories by researching interviews, newspapers, magazines and various other sources of media.

As Nasty As They Wanna Be 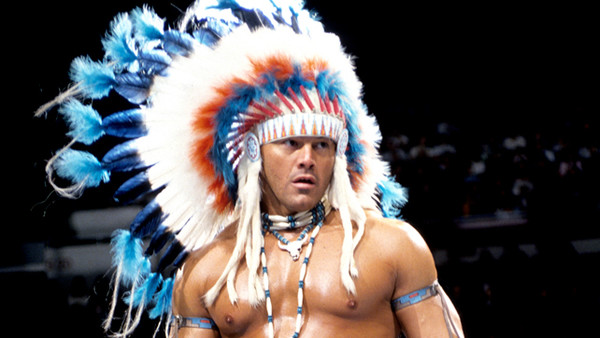 After Chris ‘Tatanka’ Chavis was caught cheating on his wife…the Nasty Boys allegedly made Tatanka’s life a living hell. Brian Knobbs and Jerry Sags supposedly ribbed Tatanka mercilessly. First, while on a flight, The Nasties grabbed the flight attendants microphone and started cutting a mid air promo on how stupid Tatanka was to get caught. 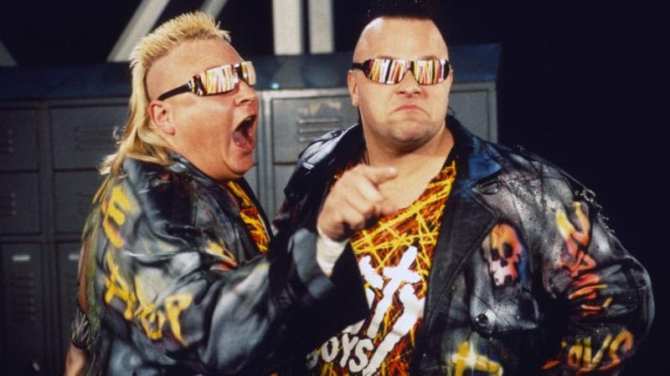 The Nasty Boys also allegedly took turns peeing and pouring beer into Tatanka’s suitcase. To his credit, while Tatanka may have been upset over the horrible bashing….he pretty much did not get into any public confrontations with the Nasty Boys.

In 1985, while wrestling in the Alabama territory, Tommy ‘Wildfire’ Rich was driving with a couple of other wrestlers when a dark blue Trans Am ran Rich off the road. The Trans Am then pulled in front of Rich on the side of the road and Rich and the other wrestlers jumped out for a confrontation. Two men who Rich described as “redneck hippies,” got out of their car and pulled out a handgun. One of the men fired a single shot at Rich, but missed and struck his car.

The two men quickly got into their car and sped off. The Montgomery, Alabama Sheriff’s department were called and they investigated the incident. Tommy Rich was quoted in the newspaper as wishing the cops arrested the perpetrators and that he would be allowed just 5 minutes alone with the both of them. No arrests were ever made in the case.

For Whom The Beell Tolls

Fred Beell was a professional wrestler and a police officer who had wrestled for several years starting in 1895. He had victories over the likes of Frank Gotch, Ed ‘The Strangler’ Lewis and Farmer Burns. Beell won the the world light heavyweight title on three occasions as well as other championships. Beell was also a police officer, who worked for the Marshfield, Wisconsin police department.

On August 5th, 1933…Beell and his partner responded to a robbery call. A gang of three thugs robbed over $1,500 from a brewing company. While Fred Beell remained with the squad car, his partner went to investigate the area. A gun fight quickly erupted between Beell’s partner and the gang of thieves. One of the robbers made his way towards Fred Beell and before Beell could reach for his gun, the robber fired one shot from his sawed off shot gun.

Vanessa Veracruz has worked on the independent scene as a wrestler…but it isn’t what she is most known for. Veracruz is also a pornographic actress that has starred in such films as ‘Dirty Little Secrets,’ ‘Prison Lesbians Volume 2’ and ‘The Naughty Secretary.’

In March of 2019, a Florida wrestling trainee named Ian Anselmo called police and told them to come arrest him as he had just strangled his pregnant step mother. The step mother, Sue Ellen, was getting divorced from Anselmo’s father. When police arrived at the scene, Anselmo was covered in blood an discovered Sue Ellen slumped over the steering wheel bloodied and with a cord around her neck. Ian Anselmo told police ….”I strangled her.” Sue Ellen had a pulse and was rushed to a local hospital where she ultimately passed away. 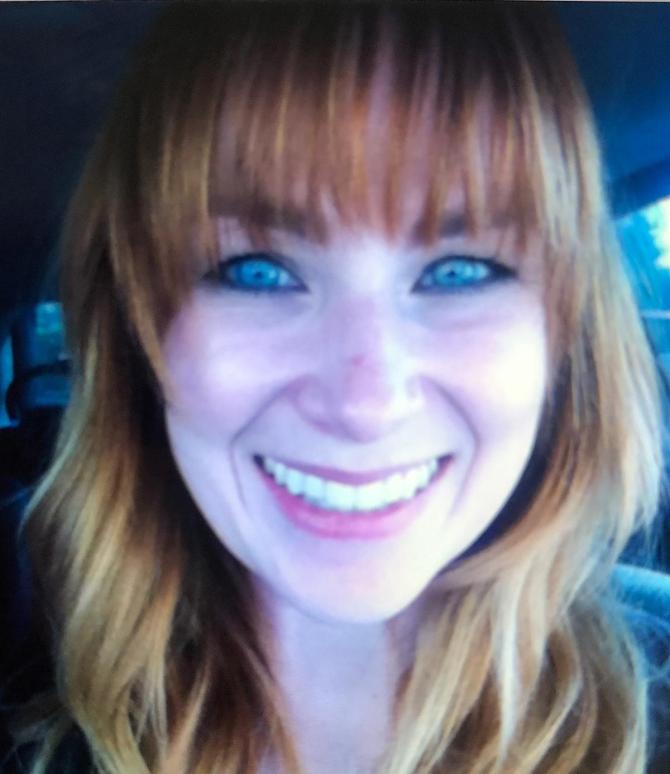 Ian Anselmo was arrested and was charged with second degree murder. Sue Ellen was in fact six weeks pregnant at the time of her death. No motive was revealed as to why Anselmo killed his step mother other than the two had an argument right before he strangled her. According to Sue ellen’s adult daughter from a previous relationship….Ian’s father was abusive and controlling and that was the cause for their separation and pending divorce.

Ian Anselmo was training to become a professional wrestler and was enrolled in the school Team Vision Dojo based in Orlando, Florida. He was training since early in 2018.