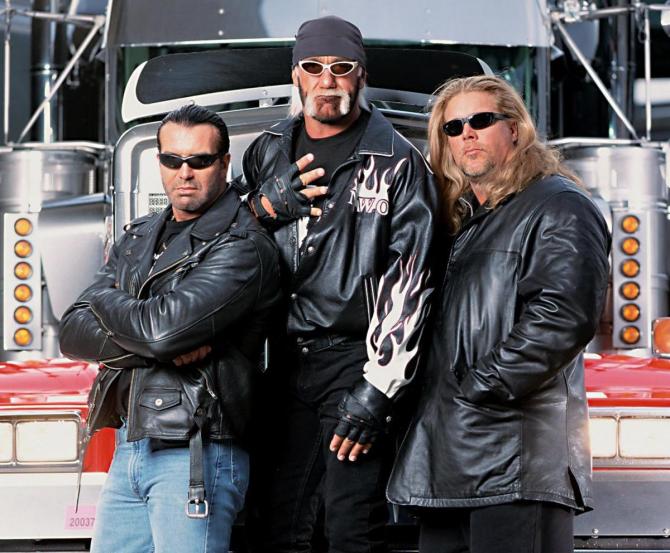 The New World Order was once a very popular and powerful faction in World Championship Wrestling back in the mid 1990’s. Their popularity helped the nWo develop a great deal of power politically behind the scenes. Mostly everyone within WCW wanted to be a part of the black and white faction…if for nothing else…that is where the money was at. Ironically, the faction that helped build WCW is ultimately one of the causes that helped kill WCW. All the power struggles and backstage drama many were involved in led to the company’s demise in 2001.

So with the end of its biggest rival in WCW, the WWF/WWE was now the only game in town. With a severe lack of competition, the WWF/WWE fell into a serious rut creatively. Television ratings and pay per view buys were dropping dramatically. The company attempted to recreate WCW and have an invasion angle…but the lack of star power that WWE brought in seriously hurt it from truly succeeding. Desperate times called for desperate measures.

On New Year’s Eve 2001, the Time Warner contract of Kevin Nash was finally expiring…making him a free agent. Vince McMahon was interested in bringing Nash back to the company for his name and star power. This despite others in the WWE that were vehemently opposed to the idea which included wrestlers like Chris Jericho and Chris Benoit who felt held down by Nash and his friends while in WCW. WWE agent Gerald Brisco and executive John Laurinaitis were also against signing Nash knowing of his bad reputation behind the scenes. The fear was that a guy like Kevin Nash would disrupt the locker room harmony WWE had.

During the negotiations between McMahon and Nash…Kevin Nash insisted that his longtime friend Scott Hall be included in the deal to return to WWE. The negotiations seemingly fell a part due to that request. In the interim, business continued to suffer for the promotion. Enter Hulk Hogan into the picture. Hogan claims he was visiting his dying father one night and his Dad had on WWE programming. Hogan’s father allegedly told his son that the company is just not the same as he once knew it to be and wished his son would return to it and make it better. That supposedly inspired Hogan to approach Vince McMahon about a potential WWE return.

Hogan and McMahon met in New York City and discussions started with him returning to the company that he once called home. The talks between Hogan and McMahon led to reopening talks with Kevin Nash. It finally led to a deal in early 2002, where Vince agreed to to bring in Hulk Hogan, Nash and even Scott Hall back to WWE. The reports were that both Hogan and Nash would make over 700,000 dollars per year with a reduced schedule. Hall made a bit less on his contract with a few stipulations thrown in…that he needed to be on his best behavior considering Hall’s alcohol problems in the past. 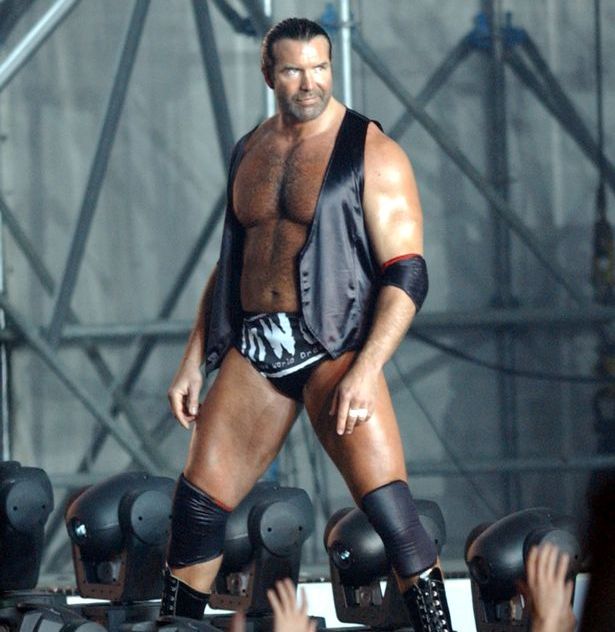 The news of the trio’s signing did not go over well with most in the locker room with the exception of a few including Triple H. Vince was initially against the three wrestlers using the NWO name and gimmick feeling it was passe…but ultimately relented and agreed to allow them to return as the New World Order. After their signings were official, they were required to meet with the other members of the roster to reintroduce themselves. While Hogan and Nash were extremely friendly and reserved, Scott Hall was apparently very sarcastic and obnoxious. At one point, it was reported that Hall looked at the Dudley Boyz and said something along the lines that he liked their 3D finishing move and looked forward to kicking out of it. 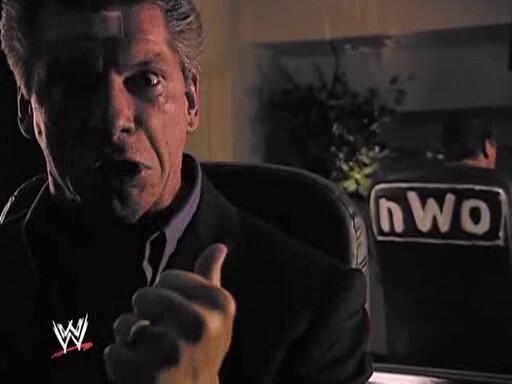 Of course that angered several wrestlers including Hulk Hogan himself who felt that he had stuck his neck out to get both Hall and Nash signed with him as a package deal. A storyline was set up where McMahon lost his mind after losing 50% ownership of his company to Ric Flair. Since Flair wouldn’t resell the stake back to McMahon…Vince unleashed the NWO to “kill his creation.” 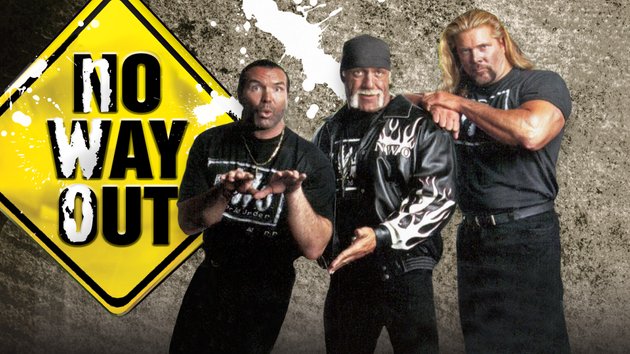 On February 17, 2002…at the No Way Out pay per view…the New World Order emerged to open the show. Tickets to the pay per view sold out in the matter of an hour after it was revealed that the nWo would make their debut on it. It was the first time Hulk Hogan had appeared on WWE television since 1993. The rest of the night, the live crowd was dead because they had used all their energy in cheering for the faction’s appearance. 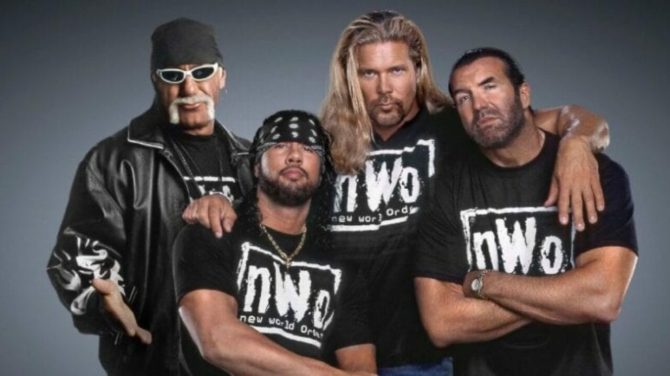 It wasn’t long after this event that Nash began trying to get his friend Sean ‘X-Pac’ Waltman to be a part of the group. X-Pac had been mired on the lower portion of the card and was suddenly being talked about to be put in a main event angle. This angered and alienated a lot of the roster who felt it was an unjust request by Nash. Waltman argued that he had paid his dues in wrestling and was more deserving than others. 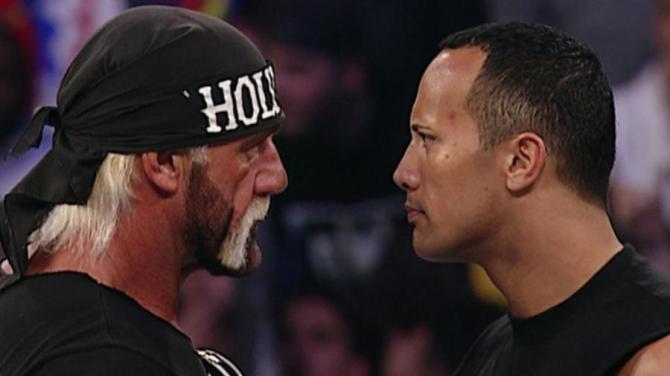 The drama did not end there, as plans for Wrestlemania were being made…Hulk Hogan was booked to take on The Rock. This left WWE’s other biggest attraction, ‘Stone Cold’ Steve Austin to be booked in a match against Scott Hall. Austin took it as a personal insult and was against the decision. Despite Austin’s vocal displeasure with the Wrestlemania booking, plans were already set and Austin was not pleased. While the Hogan/Rock match was being promoted heavily…Austin’s match up with Hall was seemingly an afterthought. 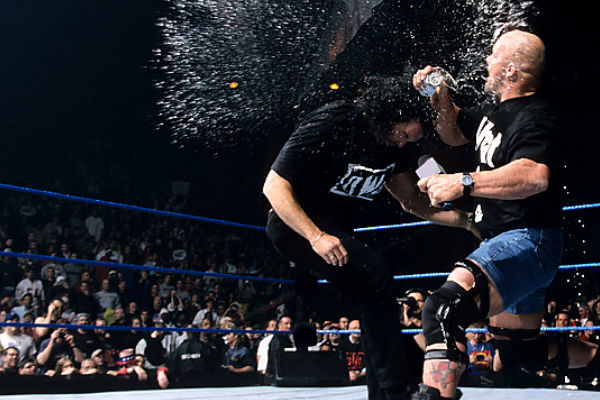 On an edition of Monday Night Raw, Steve Austin had a TV confrontation with Hall that led to Austin stunning Hall unconscious. As the show went off the air, Austin grabbed a few beers and proceeded to pour some on a fallen Hall. This legitimately angered both Hall and Nash, because Scott was taking an anti alcohol medication called Antabuse. When the beer went all over him, Hall became violently sick. It was well known behind the scenes that Hall was on this drug to help prevent him from drinking.

Austin simply played it off like he had no idea….but Hall and Nash accused Austin of purposely trying to sabotage Hall’s WWE comeback. With hostilities backstage running high…ratings for WWE programming leading up to Wrestlemania were not moving upward. The higher ups including Vince McMahon felt that the entire NWO angle was a flop. Despite that, McMahon was willing to see it through. Plans after Wrestlemania 18 were to have Hogan return as a babyface character considering all the cheers he was receiving from live crowds. It threw a wrench into the original plans for the angle. 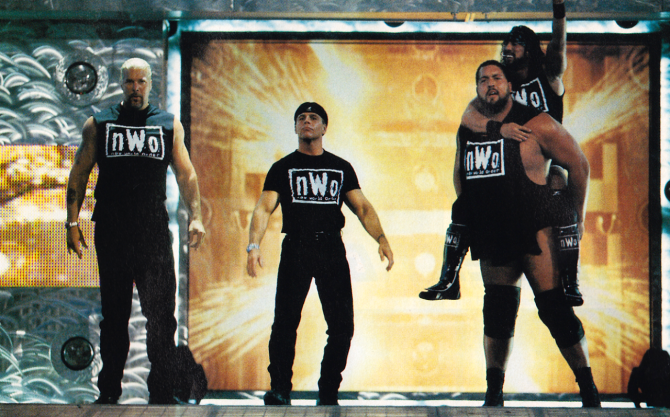 The aftermath of Wrestlemania 18 saw Hogan turn babyface when Hall and Nash attacked him. Scott Hall eventually was released due to “poor behavior” on a tour of Europe and was replaced by the likes of Big Show, Booker T and Shawn Michaels. The group was ultimately dissolved after a Kevin Nash injury. The nWo in WWE started out hot, but quickly fizzled for various reasons.