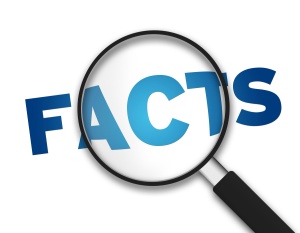 Here we are once again ladies and gentlemen…Another round of useless facts, Did You Know’s, stats and trivia for your reading enjoyment! Knowledge is power. These true tidbits won’t help you pass an exam, get married or land you a nice, cushy job. It is all meant just for fun. Some you may already know, while others not so much. So sit back, relax and let’s learn together.

Seth Rollins is the first ever wrestler in WWE history to be a double champion with every Grand Slam championship. He was both a WWE and US champion in 2015 and in 2018, he won the tag team title while Intercontinental champion. (To currently be considered a Grand Slam Champion, you must hold a version of the world, tag team, US and IC titles) 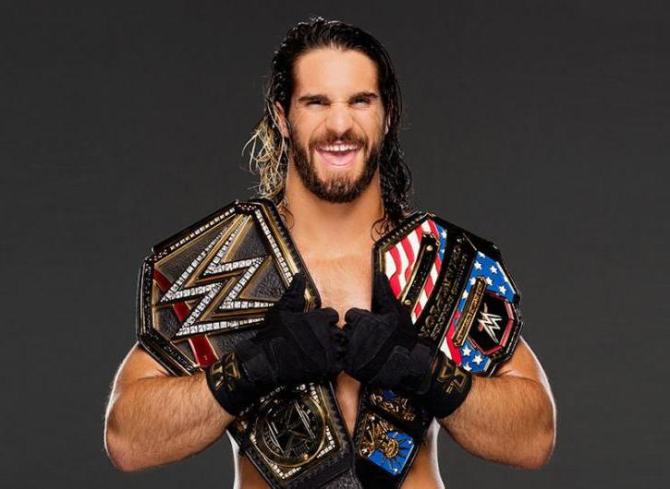 Rena Mero-Lesnar AKA Sable once had her own comic book called the 10th Muse. 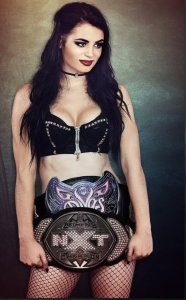 Before Ted Turner’s World Championship Wrestling (WCW) came to life in 1988, there was a wrestling promotion based in Australia with the same name. It was run by promoter Jim Barnett and lasted from 1964 until 1978.

When Ted Turner bought Jim Crockett Promotions, he renamed the business end of it the Universal Wrestling Corporation. It was very much like how Vince McMahon had Titan Sports which ran the WWF. The WWE bought WCW back in 2001, but the Universal Wrestling Corporation still existed under Turner Broadcasting until December of 2017. The reason it lasted so long, is because it still had several lawsuits against the company until that time.

When the Big Gold Belt was renamed the WWE World title, it was held the most by Edge who won it 7 times.

‘The Macho Man’ Randy Savage’s last singles match of his career took place on an un-televised house show for WCW in 2000 against Sid Vicious. His very last match was a six-man match where he teamed with Jeff Hardy and AJ Styles against Jeff Jarrett, Scott Hall and Kevin Nash for TNA wrestling in 2004.

Owen Hart defeated his brother Bret Hart in a lumberjack match to win the WWF heavyweight title in 1994. It was on a taped house show in Portland, Maine with Gorilla Monsoon doing commentary. Once the referee discovered that he won via outside interference from some of the heel lumberjacks, the decision was reversed and the title change was never recognized. The video of him winning the belt was never aired on WWF television.

When Taz was a part of Extreme Championship Wrestling (ECW) he not only was a wrestler, but he ran their wrestling school (House of Hardcore) and designed ECW shirts. 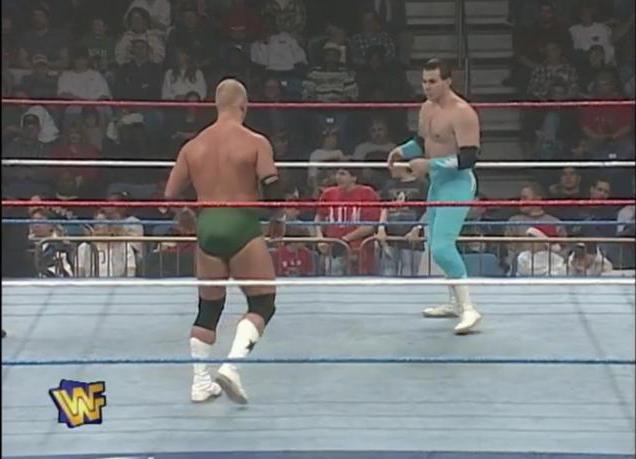 ‘The Nature Boy’ Ric Flair has survived both a plane crash and a lightning strike.

Becky Lynch is a former flight attendant for Aer Lingus, an airline based in Ireland. She worked as an attendant for two and a half years before her wrestling career took off. (No pun intended) 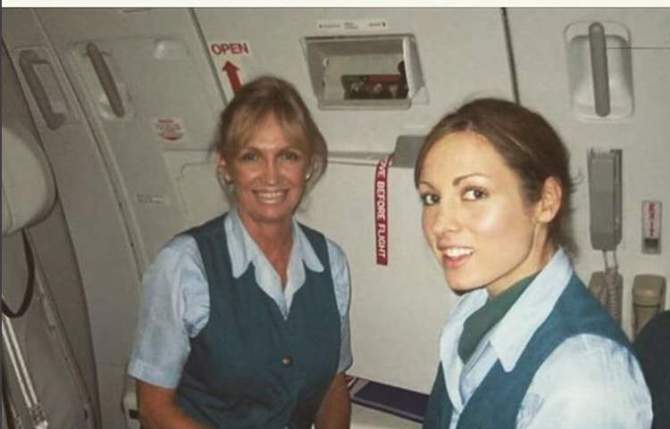 ‘The Dean of Professional Wrestling’ Gordon Solie was once arrested for Grand theft auto across state lines when he was a youth.

In all of his five tenures with the WWF/E, Goldust has appeared in only seven WrestleMania matches. His record at ‘Mania is 0 wins and 7 losses.

An anagram is a word, phrase, or name formed by rearranging the letters of another. For example, the anagram for Debit card is Bad credit, Listen is Silent and Brag is Grab. I mention this because when you jumble the letters around for “Stephanie McMahon”, the anagram for it is “The Macho Man Penis.” True story…

Shannon Spruill better known as ‘Daffney’ in WCW and TNA, was once a child actress whose first movie role was at 10 years old in the movie ‘Santa Claus: The Movie.’

‘The Brooklyn Brawler’ Steve Lombardi has created his own brand of cigar. They are called The Hoboken Brawler Cigars. 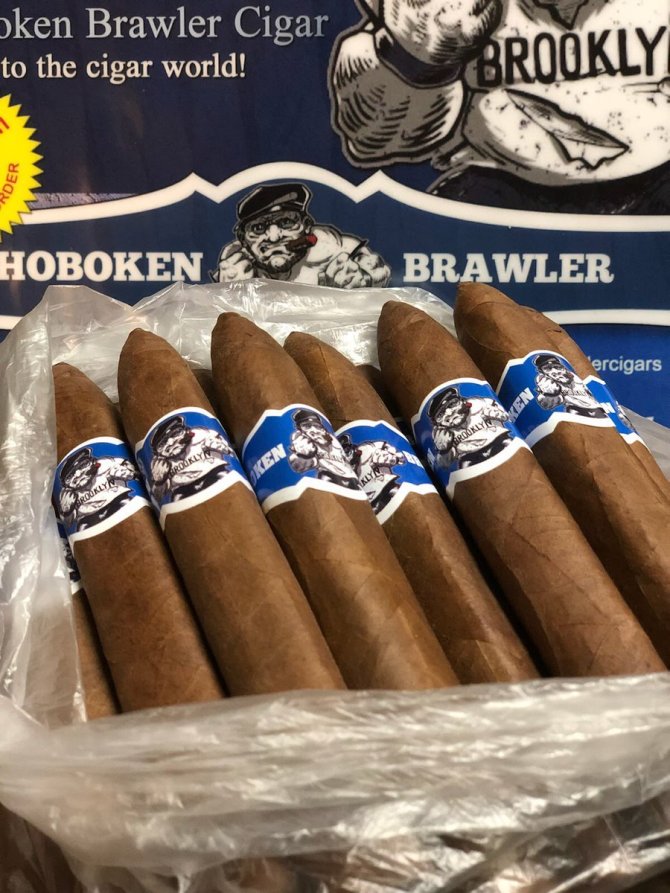