It’s Saturday and today we have ’This Week in Wrestling’, the 19th of 2021. Today Brian talks about the Eva-Lution that is coming to WWE whether we like it or not and shares all the best wrestling content from this week.

You Say You Want an EVA-Lution?

A couple of weeks ago, it was revealed through a vignette on Monday Night Raw that Eva Marie was returning to the company. This after months of rumors that she was negotiating to return to WWE. Well…..wonder no more as Eva Marie (a lightning rod for both fans hatred and scorn) is on her way back. The last we heard of Eva in or around a wrestling ring was in 2017, when she tested positive for Adderall and was subsequently released. She insisted she had a doctor’s note for using the drug, but missed the deadline to submit the paperwork.

After her release, Eva Marie continued to pursue her modeling and acting careers. Now after roughly four years away from the squared circle, she is back as in a super model-esque gimmick. A gimmick that Vince McMahon really seems to want to get off the ground and do for some time. A few years ago, he tried it with Emma-lina, then seemed to start it with Liv Morgan before scrapping that and more recently did a version of it with Carmella on Smackdown. How will the Eva Marie version be different? Will she wrestle? Will she be a manager of sorts? Does anybody care?

Well, to answer the last question….her return certainly go fans talking. A lot of it negatively, but as an old carny promoter PT Barnum once said…’There’s no such thing as bad publicity‘. That may or may not be true…but it certainly makes WWE look a bit bad. A week or so before the Eva-lution vignette aired, several very talented and in some cases popular women wrestlers were cut loose and released. Names like Mickie James, Chelsea Green and The IIconics were all fired for “budgetary reasons” and then all of a sudden Eva Marie reappears.

Nobody is going to mistake Eva Marie’s wrestling acumen to that of a Mickie James. Granted, Eva did try and worked hard at the craft. She worked with Brian Kendrick to improve her skills…it just never really paid off. Now that she has been gone for a years, I can’t imagine she got any better. In any event, Eva Marie is back in the fold and it definitely had people talking. Will it relate to ratings? I guess we will just have to wait and see if the Eva-lution was worth it.

Now you too can own an authentic WWE trash bag. Pretend you were just released by the company and send yourself your belongings in a trash bag….just like Mickie James! 😉 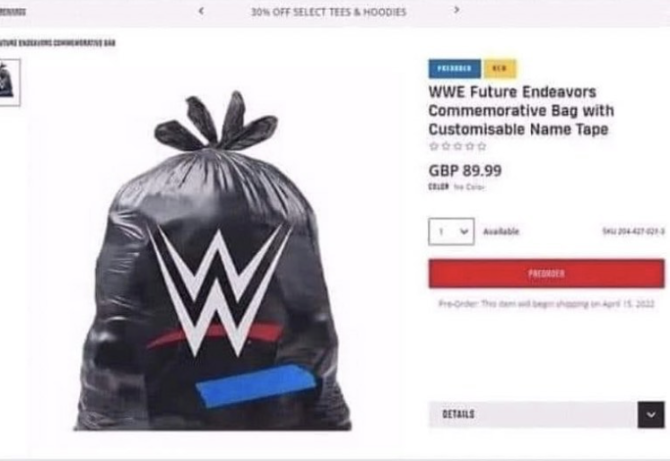 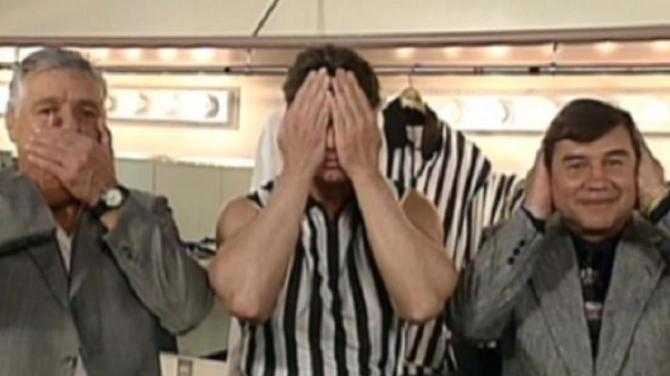 A cool pic of Ric Flair after winning his first NWA world title….celebrating backstage with his parents.

If WWE were still in the Attitude Era 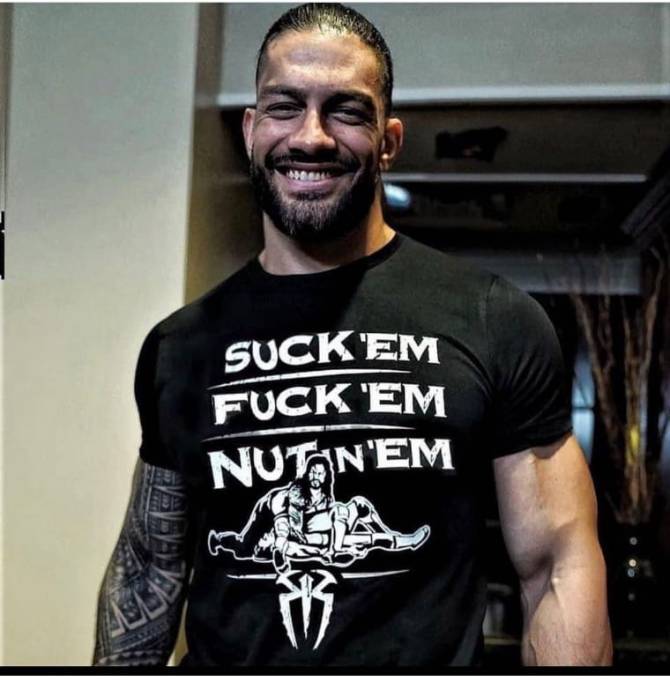 Aelister Black was definitely not hanging out in catering all this time. 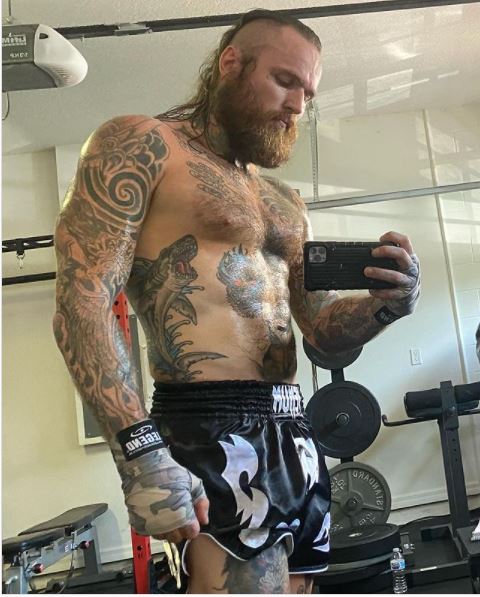 Pretty much sums things up.

The Godfather with his son 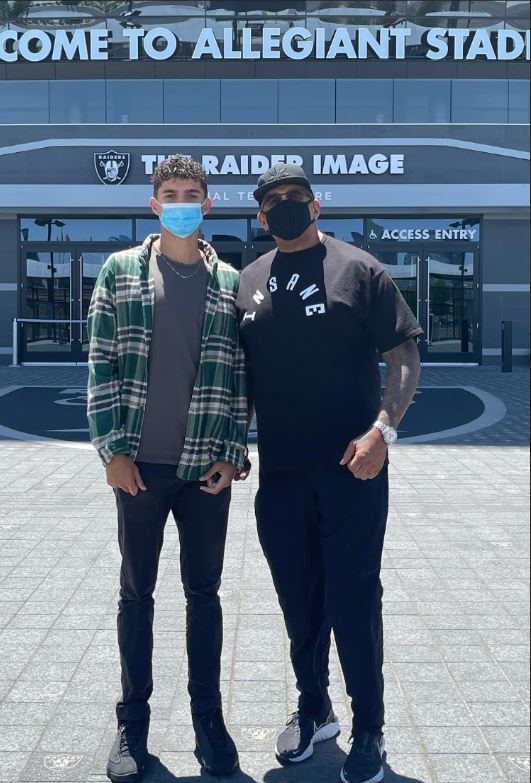 I mean….they do resemble these actors a little.

The black sheep of the Dudleys?!? 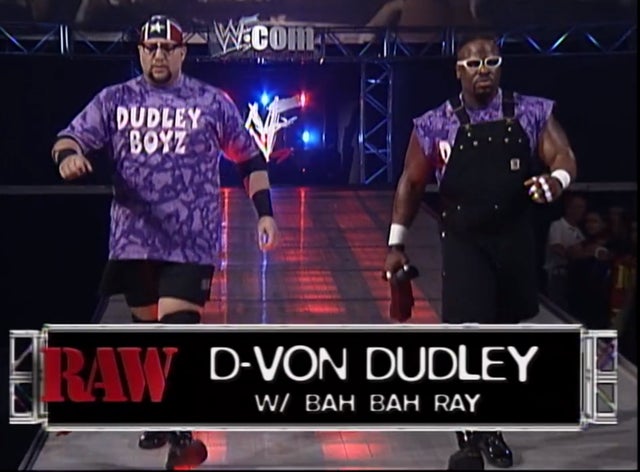 A ton of respect for Jimmy Hart who still gets it. 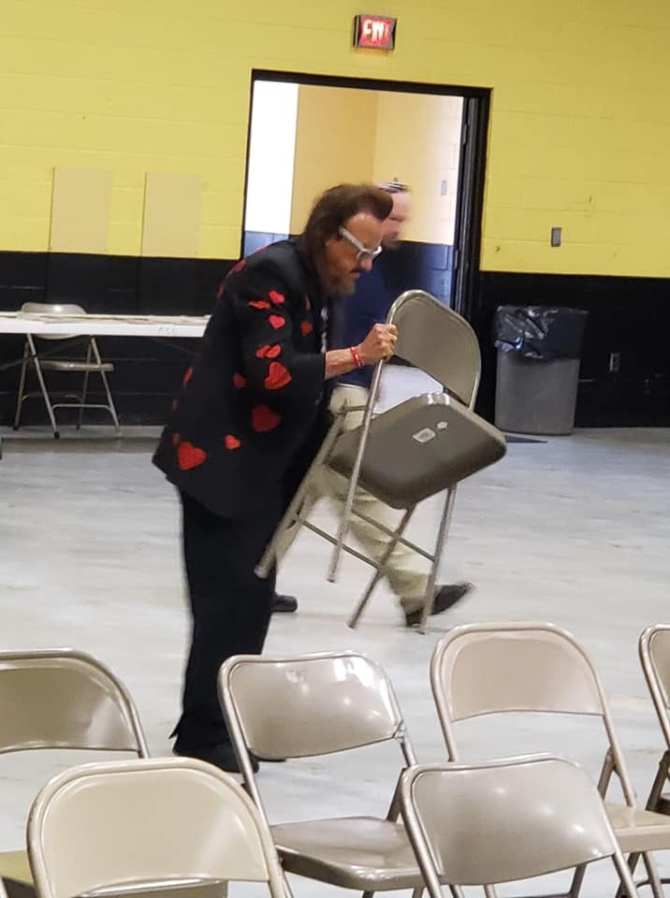 Dolph Ziggler and a fan. lol 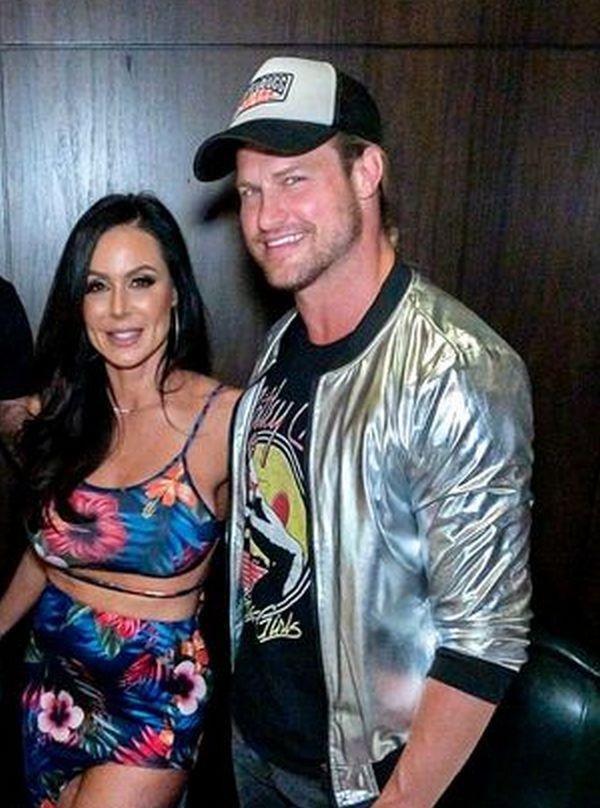 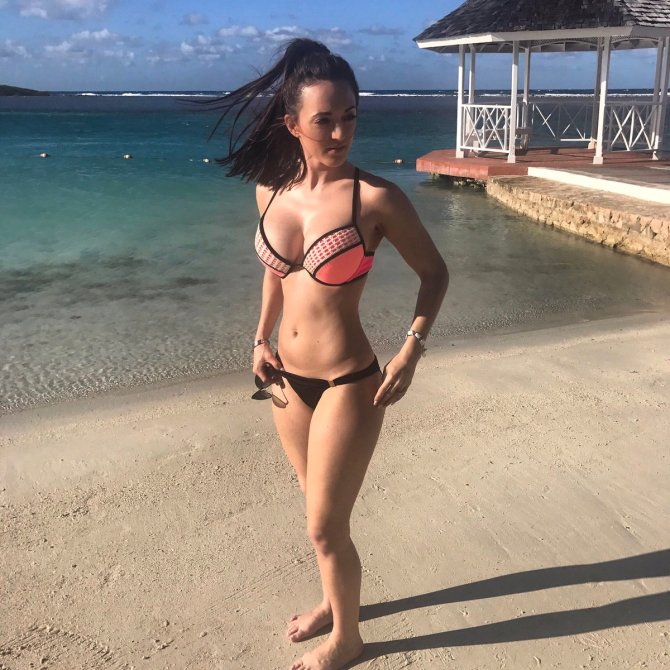 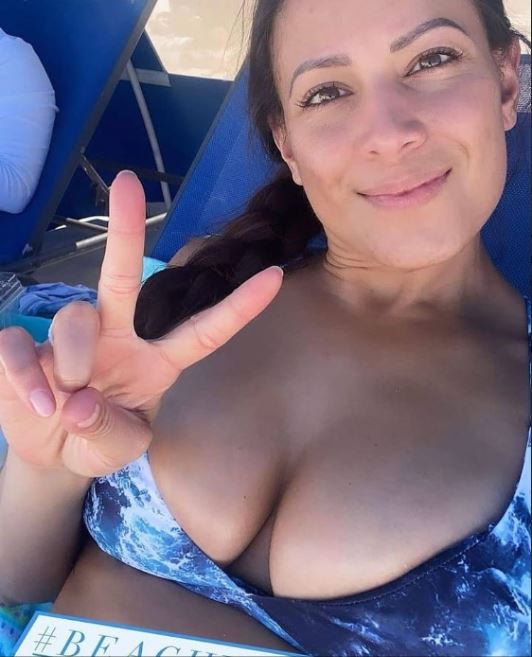 This Week in Wrestling is brought to you by Jobber Clobber

Jobber Clobber is this screen printing start-up of our very own Jamie. He specializes in geeky wrestling-related t-shirts so if you enjoy Icons of Wrestling you’ll love Jobber Clobber. You can find him on eBay, Etsy, Instagram and Facebook. Don’t be shy, give it a ‘like’ and help to spread the word.