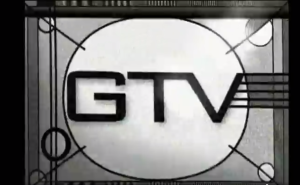 In early 1999, a series of grainy, black and white hidden camera videos began airing on WWF television. The videos would capture both heels and babyfaces in compromising positions. The videos were originally labeled GD TV, but it was later shortened to simply G TV. Fans began to speculate who was behind this voyeuristic look at the WWF locker room. 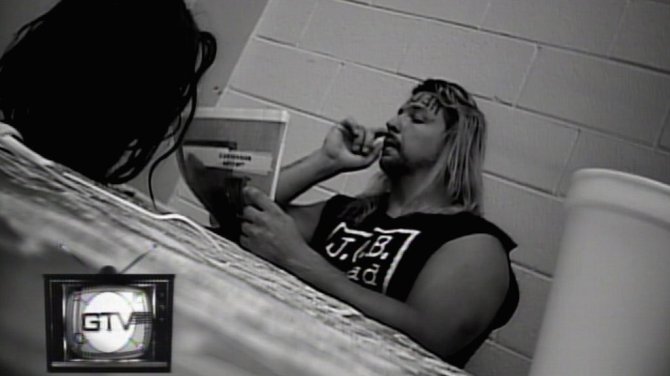 Some of the hidden videos were pretty simplistic in nature such as Al Snow getting caught picking his nose, Mark Henry taking a stinky dump in the Men’s bathroom or Billy Gunn admiring his own ass in the mirror. Eventually though, the GTV segments began seeing more and more behind the scenes stuff that would further storylines and angles and break up couples. GTV videos would reveal Meat cheating on Terri Runnels with another woman, Val Venis stuffing his trunks with a sock, Shane McMahon and the Mean Street Posse faking injuries, etc. Towards the summer of ’99 the vignettes became sporadic and were seen fewer and fewer times. In 2000, the G-TV segments would return…only to disappear yet again. This time, however, the G-TV segments disappeared altogether with no real pay off as to who or whom were behind the camera. For the most part, it was an unresolved mystery in WWF history. Who was behind G-TV? What was its purpose? Considering this was 1999 and Vince Russo was the mastermind behind the G-TV…it wasn’t uncommon for angles, gimmicks and storylines to start, stop and in some cases go unresolved. It was crash TV at its finest or worst depending how you felt. 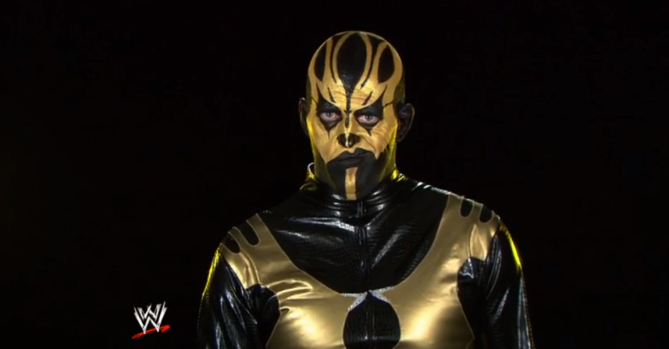 Originally, the entire concept of G-TV began in 1998. It was suppose to be an idea to reintroduce the Goldust character back to WWF television. If you remember, during that time, Dustin Rhodes had renounced the Goldust character and burned the Goldust outfit in a trash can. Dustin would become a born again christian that would oppose everything about the ‘Attitude Era.’ You could say, this was the precursor to the Right to Censor gimmick a little while later. The main problem was that gimmick never got over and WWF wanted to bring back the bizarre one.

According to former WWF writer Ed Ferrara, the idea was to air the G-TV segments and slowly build an anticipation for the return of Goldust. Issues, however, began to getting in the way…starting with the USA network. Apparently, executives over at USA network were not fans of the Goldust character and gave Vince McMahon a hard time bringing back that character. Weird, considering all of the outrageous adult content that was being shown each week on Monday Night Raw/Raw is War/WarZone.

Since GD-TV aka Goldust TV was a bit too obvious of who was behind the segments, it was shortened to just G-TV. More problems arose, when Dustin Runnels the actual person had a falling out with the company and he was ultimately released and returned to their main rival World Championship Wrestling (WCW) No longer having Goldust as the primary character behind G-TV, Russo and Ferrara began brain storming others who could be behind the gimmick. 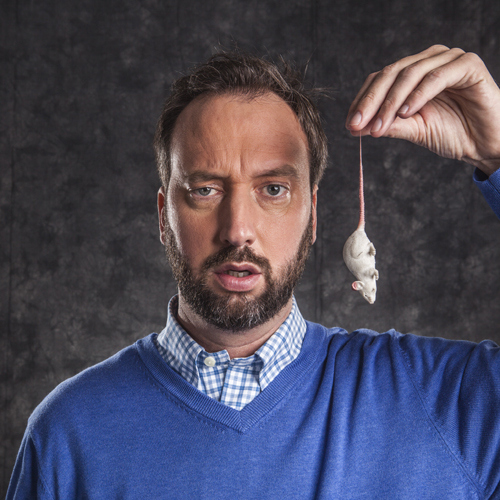 The person chosen was a comedian who was red hot at the time…a man named Tom Green. The main issue with using Green to be behind G-TV was that Vince McMahon supposedly never heard of him. McMahon would watch some stuff Tom Green did on MTV and apparently found him to be unfunny and that idea was scrapped. There was discussion to possibly have Headbanger Thrasher (real name Glenn Ruth) be the person behind the segments, he was out of action with an injury and this could’ve been a way to repackage Ruth. 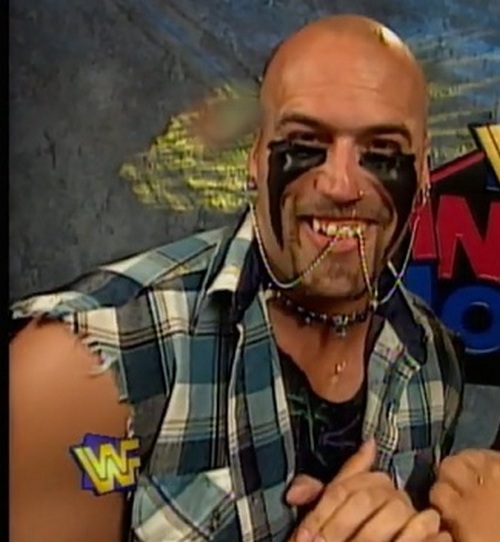 He even had a segment where he used G-TV to reveal that his former partner in the Headbangers tag team Mosh aka Chaz was being duped by his ex girlfriend Mariana aka Mrs Cleavage. Ultimately though, the Glenn Ruth idea was also shot down. Thus ending at an impasse with no real culprit to use and G-TV was completely wiped away. What could have been with G-TV…what should have been is all just a distant memory now.

4 thoughts on “Remembering the WWF’s ‘GTV’”