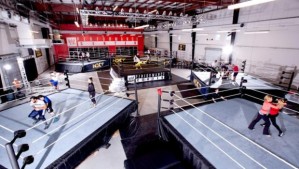 Throughout the history of pro wrestling bookers and promoters have always tried to come up with new, creative and innovative ideas to generate interest in their product. Some ideas have not only succeeded…but flourished. Others were DOA from the get go. Then there are those ideas which initially were innovative…but for various reasons….faded away. Those are the focus of this latest series of posts titled ‘Great Ideas That Didn’t Last.’ 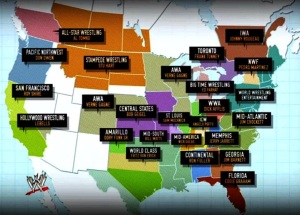 Before the WWE became the global sports entertainment juggernaut it would become…pro wrestling was divided nationally into territories. Each promoter had their own region of the country that they could operate in. There was nothing legally that allowed this. It was just understood between the promoters that certain areas were their “territory.”

In the 1980’s, Vince McMahon and the then called World Wrestling Federation (WWF) made a bold and aggressive move to expand nationally. To achieve this feat, the WWF spent money on grabbing each of the territories top stars. Along with the advent of cable television…McMahon and the WWF all but eradicated the territory system. 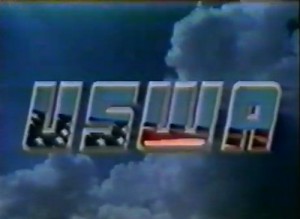 By the 1990’s, McMahon had eliminated most of his competition. So to get new stars, his belief was to create them. It started with the USWA which was based in Memphis, Tennessee. McMahon used that promotion as his first real developmental system. Once the USWA folded, Vince utilized trainers like Dory Funk Jr., Tom Pritchard and the Hart Family to train and develop newly signed wrestlers from the independents. 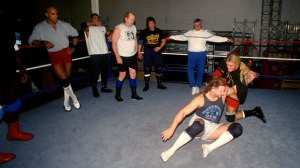 The training camps took place in a warehouse Stamford Ct and of course the famed Dungeon in Calgary, Alberta Canada. Some notable alumni from those training sessions included Val Venis, Edge, Mark Henry and Steve Blackman. To further develop their characters, Vince had somewhat of a working relationship with Extreme Championship Wrestling (ECW) He would send some wrestlers down there for seasoning or character changes like Brakkus and Al Snow.

Seeing the potential of working in front of hot, live crowds…Vince McMahon’s next move was very interesting. He would recreate…what he once destroyed in creating a developmental system based on the old territories of yesteryear. Before making it to the main roster of the WWF/E, newly signed talents would train and compete in different promotions the WWF had agreements with. This way, the new wrestlers could wrestle different styles, for some to experience crowd reactions and learn different aspects of television.

Here they are in no specific order… 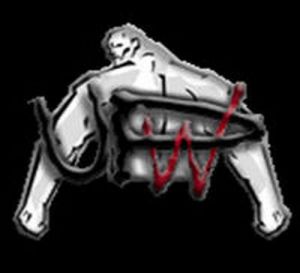 Based in Los Angeles, California….UPW was used mainly for scouting new talent and doing some initial training. 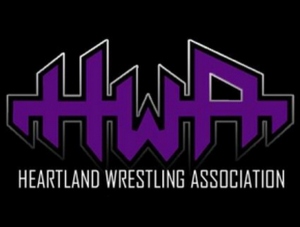 Based in Cincinnati, Ohio 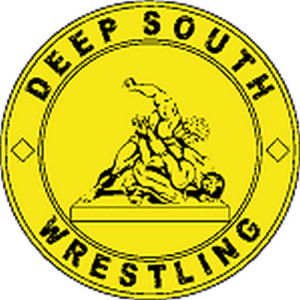 Based in McDonough, Georgia

Based in Carolina, Puerto Rico 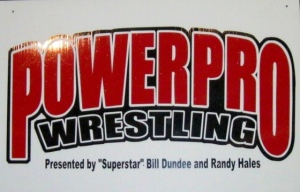 Based in Memphis, Tennessee

Based in Memphis, Tennessee

Based in Louisville, Kentucky

Based in Tampa, Florida

FCW was the last of the territory promotions until its closure in 2012. All talent was then condensed in one promotion under the NXT name. As to why all the promotions were eventually dropped into one single promotion…

1. Financially it was costing a lot to maintain all these various promotions.

2. The rationale is that it was much easier to have all their signees under one roof….which is now the WWE Performance Center.

While the WWE territory system seemed like a great idea and was for a few years….in the end, it ended way too early.